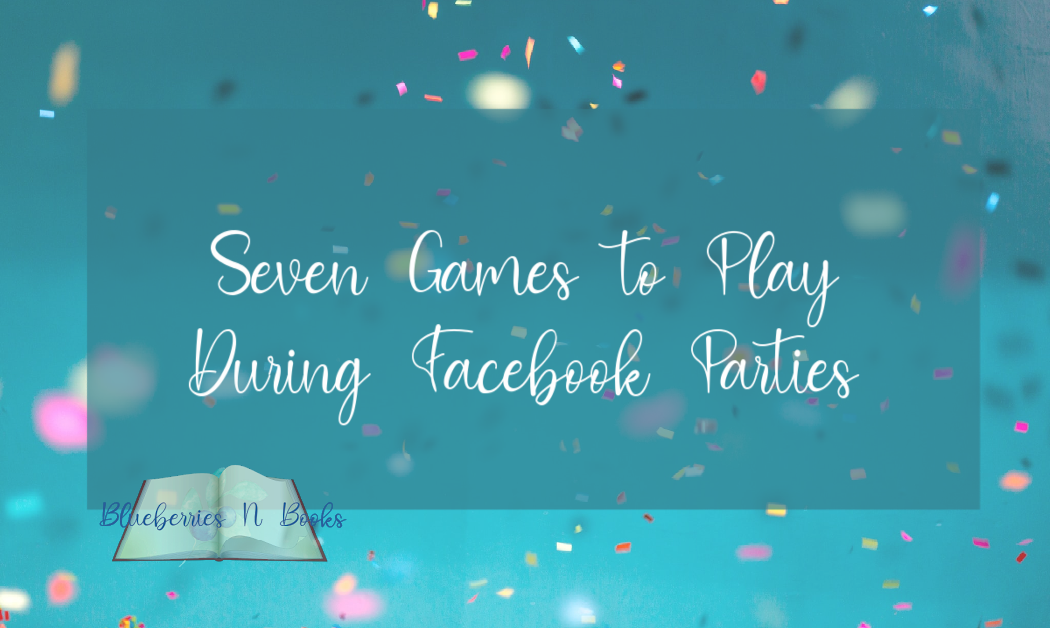 Whether you’re with a party-plan direct sales business or not, you most likely are planning Facebook parties to make up for some lost sales from vendor events that are no longer happening. But it takes time to come up with a party script and a theme. And then there’s games…

I love playing games with my group. I have quite a few in my repertoire that regularly use. While I never use all of them during one party, I do like to use a few and mix them up. Let’s take a look at seven of them I use and how to create and play them.

Much like the board game, Clue, this Facebook party game involves figuring out who did something and how. In the example shown, the guests are figuring out who stole the Christmas tree. Whenever you’re creating this game, you want three lists- 1) who, 2) did what or from where, and 3) how?

Once you’ve created it, when you play, I recommend using a random number generator (there are free ones in the App Store) to choose which item under each list is the answer. I number each list and choose a random number three times.
When it’s time to play, I ask that they post their guesses in the comments and wait for me to PM them. In the private message, I tell them only ONE part of their guess that is wrong. After PMing them, I like their comment so I remember where I am with the guesses. Once someone gets all three answers correct, I love their comment and post “Caught! (The winner) caught _____ stealing the Christmas tree from _____ using ______.” It’s a lot of fun and garners lots of engagement.

Just like the traditional Bingo, you are hoping for your numbers to be called. However, this game has a twist or two.
I should mention that I design all of my graphics in PicMonkey (which you can use any program), but PicMonkey has a collage feature that allows you to choose 25 placeholders. To make this one, I chose 25 products that are currently available. You want items that showcase your products so you can talk about them as you’re going through the game.

Here’s the twist on the traditional game. You allow your guests to choose five numbers. If you like, you can throw in an additional twist and allow them to choose six numbers (even though they still only need five to win) if they’ve booked a party or placed an order.
To play the game, I recommend using a random number generator (just like with the guessing game). Make sure it’s set to not repeat numbers. (Yes, I made that mistake before). As you call out the numbers, describe the product and why they need it. Be sure to include in your comment the number and picture of the item. Your guests should comment B, BI, BIN as their numbers are called. Obviously, once someone comments BINGO, check their numbers (they had to comment with their numbers before you started calling them). Then declare the winner. It’s up to you if you want them to win a small prize or just win bragging rights.

With puzzles, you can do it a variety of ways. Whether it’s telling them how many words related to your theme there are in the puzzle to asking a question that the first name they see answers (like who is taking you to dinner?), these are great to use when you know you have puzzle lovers in your party. To create them, you can make them by hand on grid paper (like I do) before transferring them to a graphic program like PicMonkey (just make sure you use a monospaced font so the letters line up correctly) or you can use a puzzlemaker website (there are lots out there).

Okay, so I don’t know if that’s what they are really called or not, but it’s what I call them. Anyway, these are incredibly easy to make. Just give the first part of a sentence and let them have their phone finish the sentence. These can get absolutely hilarious. (And because they are so easy to make, I use these at least once a week with my group).

Okay, so like the predictor sentence, I don’t know if that’s what they are really called or not, but it’s what I call them. I typically think of a question related to my theme. Then I think of possible answers. If I’m being lazy, I only use one criterion for them to generate, like use your birth month to figure out which princess you are. Sometimes I use two like this one for what is your lion name. You can find all sorts of inspiration on Pinterest.

This party game can be very easy to make. Just create a list of ten words. Mix up the letters and away you go!

With this game, it’s also really simple. With your graphic, just say two word story. Here’s how I worded the post in my most recent party:”Pre-Party Post #2 Our narrator, Papa Elf, tells us that elves love to tell stories. So let’s create a story for them. BUT there’s a catch. You can only add two words at a time and you must let someone else post before you can add more words. I’ll start. “Oh, hello.””

It’s really funny if you read it aloud at the end of the party!

What are your favorite Facebook party games? Do you have more that you would add? I would love to hear about them. 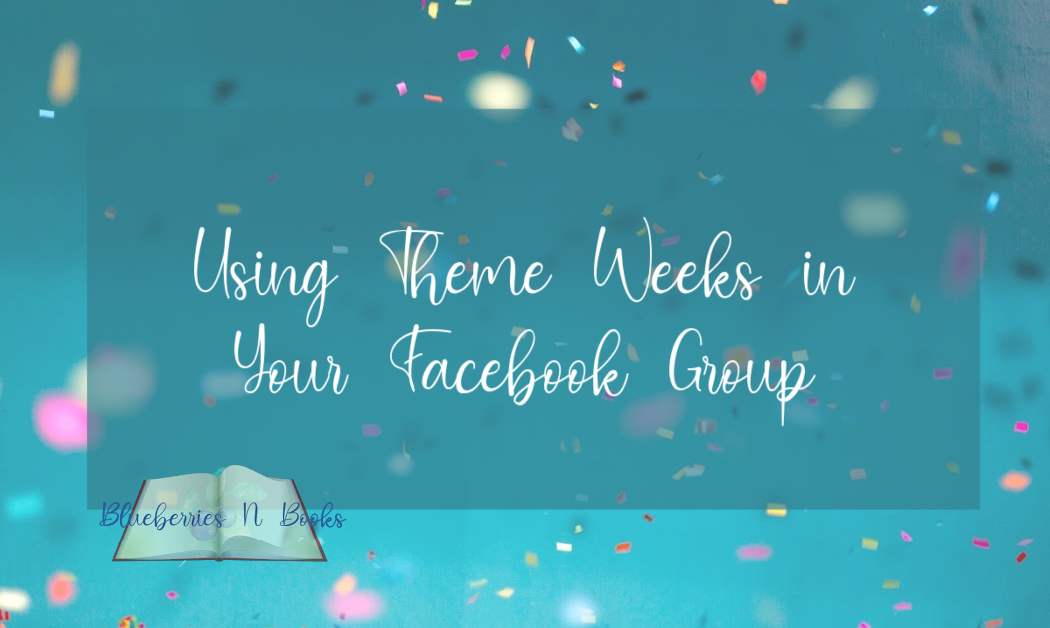 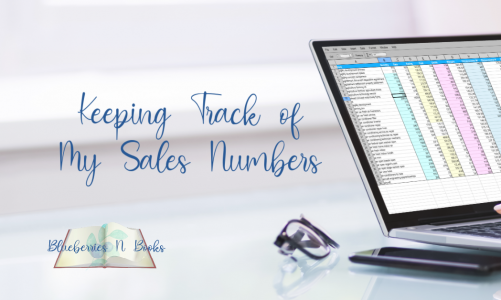 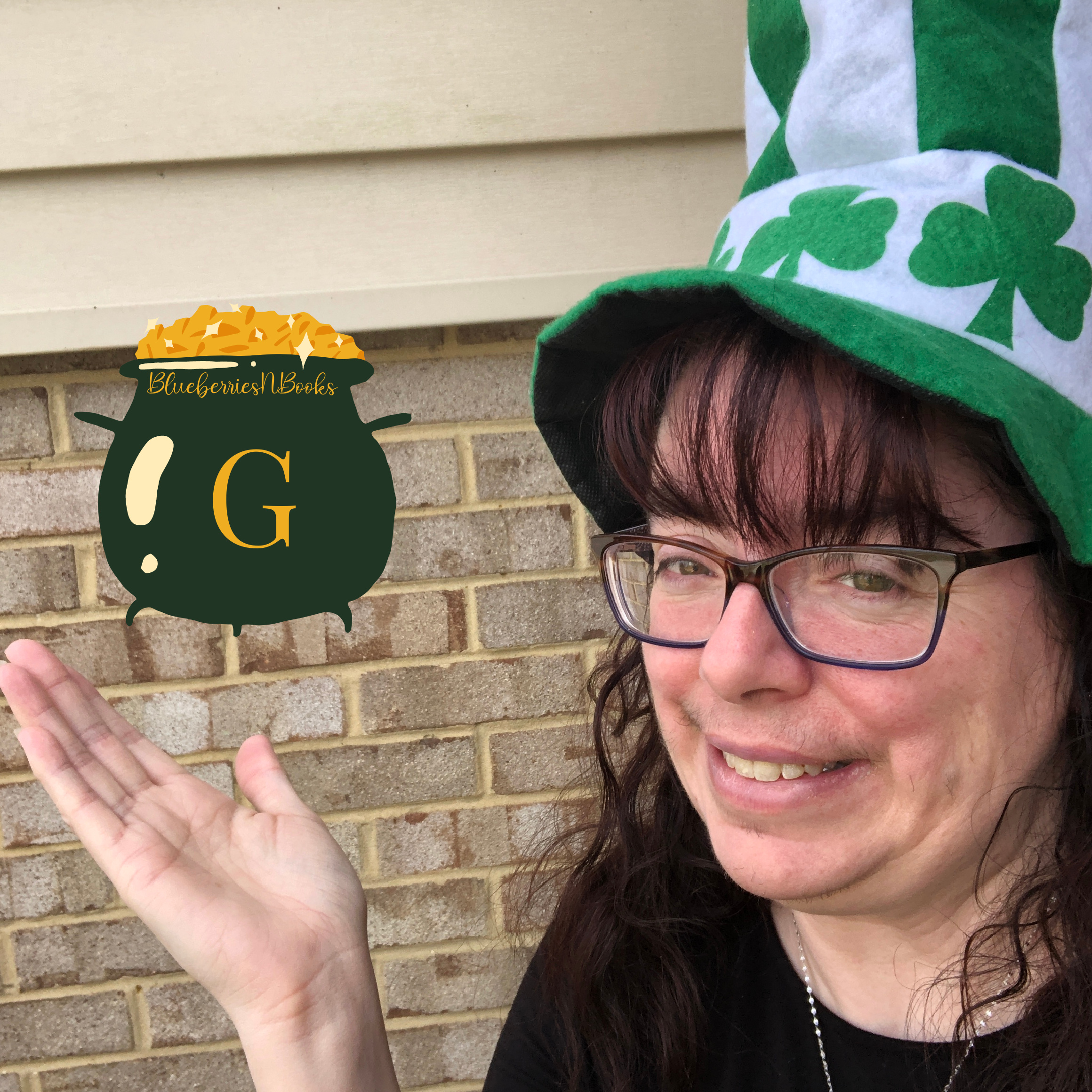